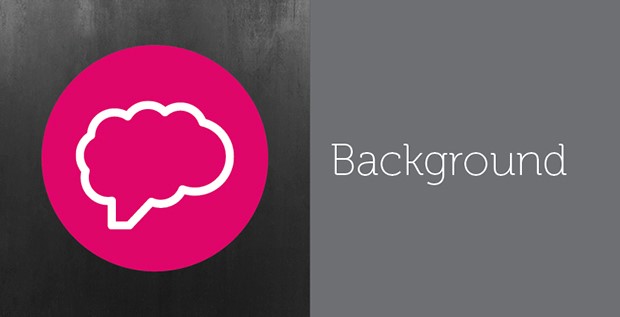 The Mental Capacity Act (NI) 2016 (the Act) is a ground-breaking piece of legislation that, when fully commenced, will fuse together mental capacity and mental health law for those aged 16 years old and over within a single piece of legislation, as recommended by the Bamford Review of Mental Health and Learning Disability.

The Act provides a statutory framework for people who lack capacity to make a decision for themselves and for those who now have capacity but wish to make preparations for a time in the future when they lack capacity. When the Act is fully commenced the Mental Health (Northern Ireland) Order 1986 (the 1986 Order) will be repealed for anyone over the age of 16.

The Act is being implemented in phases.  Phase One implementation took place between October and December 2019.  The most notable provision in Phase One was the introduction of the Deprivation of Liberty Safeguards (‘DoLS’), a new statutory process for deprivation of liberty.  Provisions in relation to research and money & valuables were also introduced in Phase One.  The research provisions came into operation on 1 October 2019 and the DoLS and money & valuables provisions both came into operation on 2 December 2019.

To manage the phased commencement of the Act, the 1986 Order will initially be kept for all and a dual system will exist with both the 1986 Order and the Act providing statutory frameworks for DoL.  If a person can be detained under the 1986 Order, then the 1986 Order framework must be applied, even if the person’s circumstances would also meet the criteria for detention under the Act.

The legal framework provided by the Act will be supported by Codes of Practice which provide practical information for how the Act works. The Codes are available in the 'Code of Practice' section. The current Codes of Practice support Phase 1 of the implementation and commencement of the Act only. Subsequent Codes will be produced as further provisions under the Act are implemented. The Regulations associated with the Act will also provide statutory forms for use by professionals. The forms are available in the 'Forms' section.

If you have any queries they should be directed to the following contact details: